Home » Beneath the Willow Tree » A Poem for Spring ……… 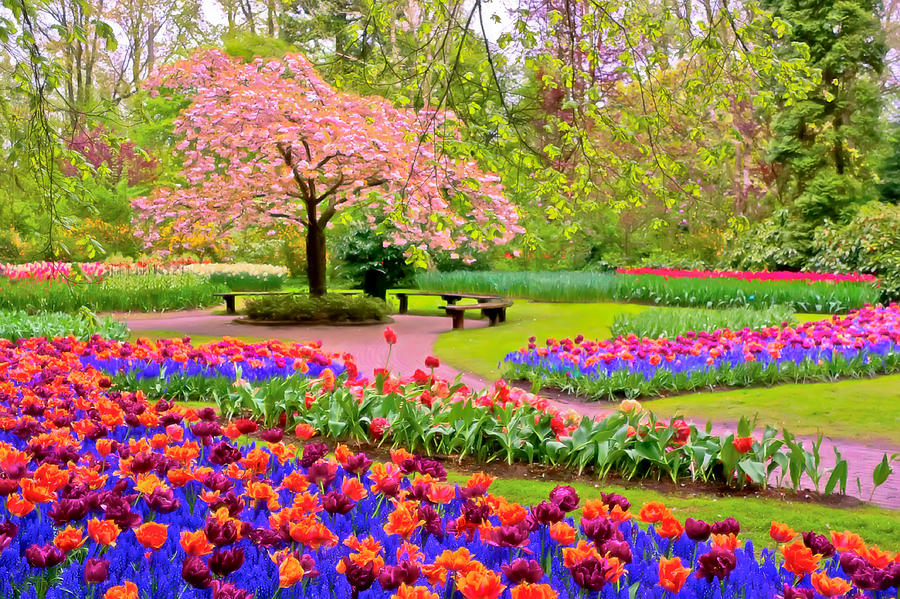 And spring arose on the garden fair,
Like the Spirit of Love felt everywhere;
And each flower and herb on Earth`s dark breast
Rose from the dreams of its wintry rest.
By – Percy Bysshe Shelley – untitled