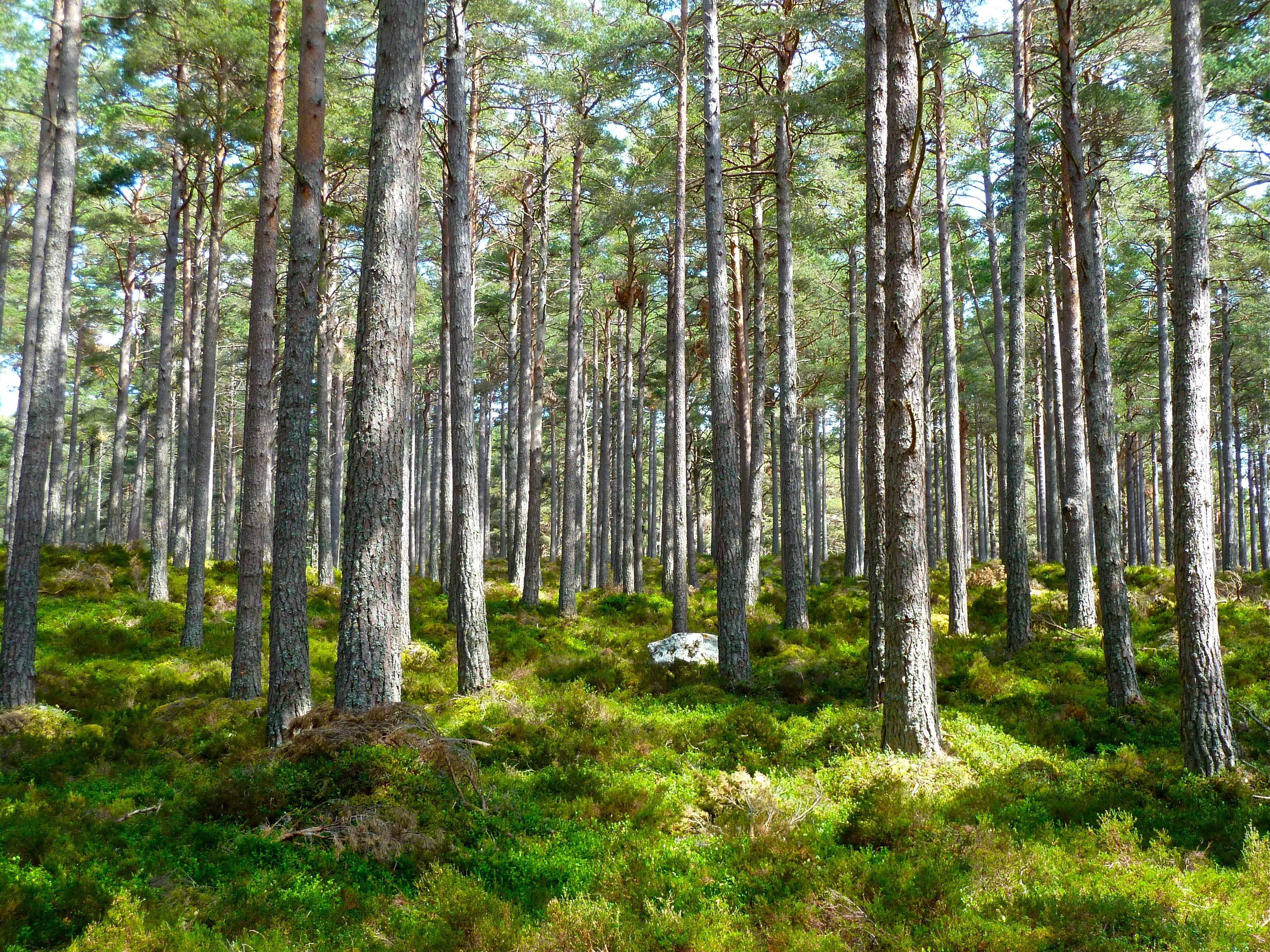 The word Druid comes from the Celtic word for Oak …Duir.

Ancient Celtic priests believed the trees to be sacred with the oak being the most revered. The oak was thought to possess infinite knowledge and wisdom. The Druids later developed their own form of astrology which incorporated trees. Depending on what month you were born in would relate to a particular tree and in turn its characteristics.

In Celtic times the birch symbolised purification and rebirth. To drive out the spirits of the old year, bundles of Birch twigs would be used. They also believed that herding cattle with a Birch stick, would make the cattle fertile.

If you were born under the Birch month you are thought to be very motivated with an ability to help drive others with your ambitious nature. As you are born in a month where light is limited like the tree you are always reaching up to the light – moving forward.

Due to your positive nature people enjoy having you around and will look to you for leadership.