Over the weekend Lynn did what Lynn does best following weeks of chaos, she opened her heart and home to two fantastic charities: 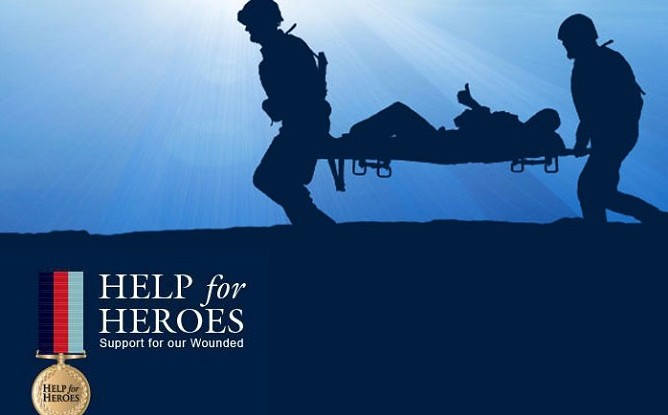 Our mission is to deliver an enduring national network of support for our wounded and their families. We will inspire and enable those who have made sacrifices on our behalf to achieve their full potential. The war in Afghanistan may be nearly over, but for those who have suffered life-changing injuries, their battles are just beginning. We will not let them fight these battles alone. 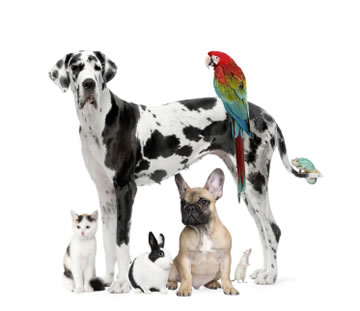 Ark Angels is a newly developed rescue center devoted to help and care for abandoned and unwanted animals. Kelly has dedicated most of her life helping and rescuing many ill treated and abused animals from horrendous situations.Please help and show support by making a small donation so we can carry on saving these animals, and STOP the suffering and neglect they have already received.

The garden was adorned with bunting, flags, marques, stalls offering everything from jewellery, to animal goods, to home baked cakes to teddy naming stalls and Wiccan goods to tombola’s. All on a backdrop of the most beautiful flowers and nature, so despite rain on the Saturday, the whole weekend was full of joy.

There we rehoming animals on the lawn and Livvy did a great job of explaining the rabbits injuries and why he needed a new home. The kitchen was a buzz of tea making, onion chopping, cake serving, burgers and sausages, apparently there was talk of a future psychic cafe!

The back garden was the location for readings and the conservatory became a treatment room for Reiki and Reflexology. And the entertainment was provided by two wonderful singers on Saturday it was Vickki Elise and Sunday was Hayley from Cheddar. Vicky Elise has a song on itunes and you tube released for Help for Heroes, please check it out.

Friends old and new had the chance to have a good old catch up, and course there were hugs a plenty!!

The answer to Name the Teddy was : Penelope and was won by David Thomas.

Some of the raffle prize winners were :

1) Rachael Round M&S vouchers but given to Lynn, how lovely!!

4) Sandra had the Grey Goose Vodka

The beautiful giant cup cake was won by Matt Flavell
Thank you to everyone who attended, sent prizes or did their bit in whatever way.

Love and Blessings to all xxxxx