When I was just a little boy…

What a busy week it has been Family birthdays pile up here in January and February so lots of CAKE !! 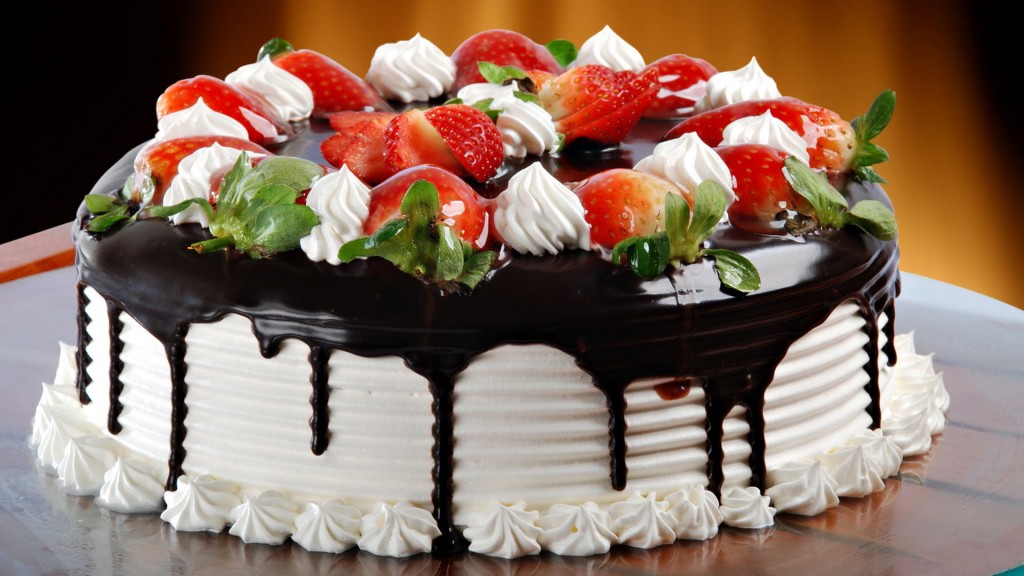 At last the spaniels are cheering up and back to their playful selves after the loss of Izzy, who is still making her presence felt in the Monday night meditation/ development group.

I have had the delight of reading for some special people this week and nothing gives me greater pleasure than connecting with open hearted and open minded who embrace the work we do, and as I have written before ( listening to your guides ) spirit will get the message across in all sorts of ways as with a beautiful young man I was reading for…

This was our second reading and during it his brother who was communicating with me started talking about Pies and the crafty goal he would try to get in at the football match. It seemed that the guy I was reading for was going to the match that afternoon! and bless him he sent me an email soon after telling me that as a pie advert flashed up on the football screens their team scored ….. his brother obviously wanted to give a sign !

Following this reading He has sent me the following blog which he is happy for me to share.

When I was just a little boy, I asked my mother what will I be…

Let me start by saying I am not a ‘confirmed’ or professional medium. Until the last three or four years, I’ve paid little attention to the spiritual world or the afterlife. Like the majority of people, life has been more about the struggle of getting from one day to the next, putting bacon on the table during the week and ferrying the kids around at weekends.

But there have been many occasions when it’s crossed my mind that things which appear to be sheer coincidence, serendipity or just plain weird might be more than they seem. Recently those minor occurrences were eclipsed by the death of a loved one. And in the aftermath, I’ve come to the conclusion that there’s a little bit of psychic ability in all of us.

I’m thinking back to frequent episodes when I was young. Most of them were to do with sport, and maybe that’s because so much of my childhood was spent attending or following football and cricket matches, my two obsessions. One time, I was sitting amongst a huge crowd at and England One-Day International when I proclaimed, “Gatting’s out now”. Lo and behold, the timbers were toppled by the very next ball. The row of people in front turned round to laugh nervously and suggest I kept quiet. I also lost count of the number of times my ‘gut feeling’ about football games proved spot-on. Sadly this was usually when Bolton conceded a last-minute equaliser or missed a penalty, but I guess that was the perils of supporting a club in the lower leagues!

I’m sure if I had fewer nappies to change and meetings to attend, and more time to ponder further premonitions, loads more would come to mind. The childhood ‘Shining’ or Omen-like ability (my brother used to call me ‘Damian’ when we were growing up) was pushed to the back of my mind as the anxieties of adolescence then adulthood stole my attention. Apart from fleeting glimpses of other worlds when reading the likes of The Celestine Prophecy, my creative and spiritual side waned.

At least, that was until my older brother (and only sibling) passed over in December 2013. He wasn’t very old, only 41, and it shocked my family as you can imagine. As many readers will know, such an event prompts a recalibration of your life. Fortunately for me, my fiancée had spoken to mediums and spiritualists for comfort on many occasions and suggested I give it a try. I was open-minded, but didn’t expect the results I got from even the first couple of conversations I had with Lynn. It was almost as if I was just on the phone to my brother!

I must admit I was hopeful yet sceptical when he conveyed the fact he could work with me and help me. But just one episode, when I gave in and asked him for help with a difficult (but hardly earth-shattering) decision around my daughter’s education, confirmed his promise. We took notice of the signs and made our decision. And if we can be comfortable with whatever choice we take to get out of a quandary, that’s half the battle.

That’s got me thinking. If there is something ‘out there’, and someone has even a scintilla of psychic ability, shouldn’t they harness it to help people? So that’s why I’ve decided at last to take note of what I’ve been told, on several occasion by different mediums: that there could be something worth developing. In between the endless hours at my desk and the regular trips to the ball pit, I’ve decided to follow in the footsteps of wonderful people like Lynn and tap into my spiritual side. Who knows where it might lead me – but the journey starts here!