On October 4th, Lynn and another bunch of her twisted twiglets made up of new and old faces descend on the quiet sleepy village of Titley in Herefordshire for the last retreat of 2013. This new venue in the picturesque rolling landscapes on the border of England and Wales was a huge beautiful farmhouse. The dinning room with its huge wooden table would soon be seating 14 to 15 people comfortably for the scrumptious food that is the norm on these Eat, Meditate, and Chill weekends. You will see there is much talk of food in this article, but that is when all come together sit, talk, share and laugh so is just as important for the weekend as the workshops. Everyone was keen to arrive and by the start time of 4pm most people piled into the house, out came the sweets, hugs a plenty and room allocations began.

Karyn and Chrissy set about preparing the evening meal which was to be Chrissy’s vegetarian Quorn mince bolognese and pasta, and Karyns mango chutney rice. Lynn had even made a vegetarrian chilli for those that didnt like pasta!!! Dessert was chocolate or coffee cake. And all courses got washed down with red, rose or white wine.

After all had arrived, settled and fed, everyone moved to the living room and found a space on the huge settees, in a chair or on the floor for the first meditation of the weekend. This was a gentle meditation to enable those new to it to experience it and for others to just get back in to it and leave the toils of everyday life behind and to get everyone ready to focus on the weekend ahead which was to be inner child healing.

After the meditation, experiences and messages were shared, tears wiped up, hugs given and a sense of coming home to family started to descend once more on the group as is common with Lynn’s weekend. After general catch ups and discussions people started to head to their rooms apart from the hardy lot who stayed up and became the twelve o’clock club, drinking and laughing and relaxing.

Saturday morning brought with it the early risers who took pictures of the beautiful sunrise, as we were blessed with a wonderfully sunny and warm weekend for the time of year. Everyone helped themselves to breakfast and then when all were ready we descended once more into the living room to start the day’s workshops. We started by listening to chants and once all had settled Lynn showed how drums can be used to scan and alter vibrations, and there was much hilarity at the way a drum being banged and brought into your person could make some people shudder in a comic way.

Meditation then commenced which took everyone back to a time in their lifes when they felt most alone as a child or young adult and had wished that someone would just give them a hug. We then gave our young selves the much needed hug, as the adult us, that should have been given by someone at that time and then spent time helping our younger self realise that things would be ok, and that we would always be loved, by the most important person, ourselves.

Rachel and Tilly Floss had also arrived during the meditation and set about preparing our lunch, which was a selection of soups and fresh chunky bread and butter.

In the afternoon we then moved onto drumming, as we had been joined by Susan Garlick of Dragonfly Moon, she kindly supplied us all with a drum to use, and we then created the sound of heartbeats, gentle at first and then building up to a crescendo. As the afternoon was so lovely and we had been inside all morning with the emotional inner child meditation she took us and the instruments out into the garden and had us all singing and beating along to familiar chants (lyrics below). She encouraged us all to sing, by stating that everyone can sing, just some people might like to hear it and others might not, but that doesnt matter, as long as the singer enjoys themselves. So music rang out across the hills and dales as we connected to all around; much to the amusement of the cows in the next field.

We then headed in for the obligatory cup of builders and one of Chrissy’s fabulous homemade scones and clotted cream. But that reminds me the most shocking part of the weekend had to be when Chrissy uttered the following “I would prefer a cup of coffee”.

From this point on people started to disappear into small groups to do tarot, ribbon or other types of readings, taking advantage of all the various quiet nooks and crannies that the farmhouse and its gardens offered. A small group went off to get up close to the mighty oak tree that could be seen from the back garden and then even ventured into the converted barns for a quick game of tennis. And well as we had hardly eaten anything all weekend up until this point we thought we should settle down for food. This time it was Gails Vegetarian Curry, served with rice and naan, followed by Toni’s beautifully laid out fruit salad.

The evening then saw more sessions of readings, chatting, and a small contingent disappeared off to watch XFactor. Given the long day there was no 12 o’clock club as most headed to bed early, with Lynn unusually being one of the first, having fallen asleep on the sofa, (but lets not mention that she fell off it!!)

After breakfast it was time to meditate again, but this time instead of going back to our inner child, we were to go forwards and meet and talk with our future selves. Give ourselves a kick up the bum if we needed it now and receive and give messages, we then left our inner child with our future self in the knowledge they were looking after each other and ourselves in the present. Messages, and experiences were shared, tissue boxes emptied as part of the healing process and hugs a plenty given out.

Then it was time for lunch, Rachel had kindly been working away in the kitchen preparing for us all a lovely baked spud and salad lunch, washed down with the remaining cake and scones. This then started to be the time people were gradually departing that had to return home and to work, as each left they were hugged, details shared and friendships sealed.

For those still around in the afternoon, which as again was beautiful we headed back out on the lawn for a quiet meditation to connect with all the beauty and nature around us. Then after some story telling, which we all know Lynn does so well, of some of her experiences, healing was given to those that needed it. As the numbers dwindled, the retreat came to an end but those that could, stayed on and made the most of hanging out together and the beauty and peace of the weekend, some even rearranged their plans to stay on longer as they werent ready to leave.

So the evening saw more x-factor, a buffet tea in an attempt to use up the remaining food, and of course alcohol and chatting. A toast was given to Lynn for another one of her fab weekends and to send out love to those that had already left the retreat, and to those that remained.

Monday morning arrived, the house got packed up and cleaned, and all finally left despite some dragging of feet and the house once more returned to calm, having worked its magic to bring people back to their trueselves. You see on these retreats you learn to be yourself amongst like minded people, you stop seeing the outer person that is so common in the unfortunately judgemental world we live in. Instead you hug complete strangers on the first day and continue to offer that care to each other through healing and support over the weekend and long after. You see each other for who they trully are spiritually and in their soul and through all the shared tears, group singing, meditation and general frivolity let down your barriers that have been self or otherwise imposed. You become less repressed about perceived socially acceptable behaviour and leave the workshops: relaxed, loved, started or progressing with your own healing, and ready to go back out into the real world knowing that spirit is around, with and inside you to support you along your journey.

Mother I hear your heartbeat,

Mother I feel you under my feet.

The river is flowing, flowing and growing.

The river is flowing, down to the sea.

Oh Mother, carry me, your child I will always be.

Oh Mother, carry me down to the sea.

I am a wise woman

I am a strong woman

I am a healer my soul will never die ! 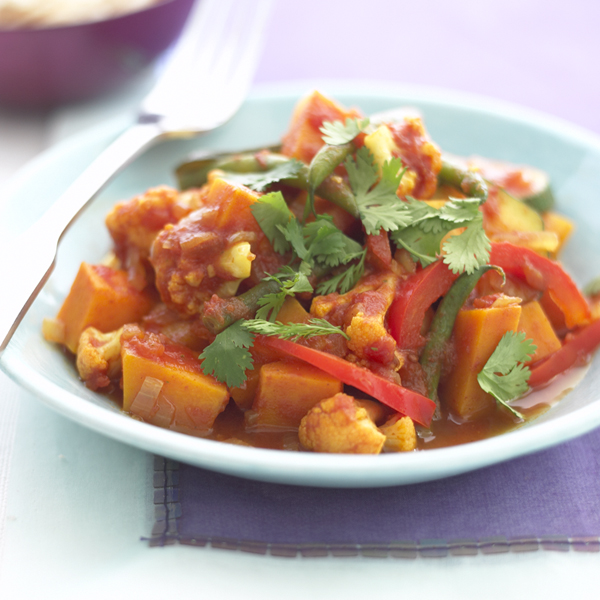 Recipe and photo from the weight watchers green food plan

Chop up lots of fruit/salad/veg into small pieces items used this weekend were:

Add this to cooked and cooled rice, cooked as per instructions, brown or wholegrain rice is used and cooled quickly under the cold tap.

Then make the dressing: Mango Chutney from a jar, lemon juice and curry powder. Add to the mix and well get your hands in and coat it all.

Be careful this can easily become a big dish and the amount of dressing required depends on how much you make, for instance at the

retreat 3 jars, 1 jif and 2 dessert spoons of powder were used plus the pineapple juice.