Thought for the Week

Home » Beneath the Willow Tree » Thought for the Week

During the years that I have worked with and for Spirit I have often spoken to people about Death and the afterlife.

We are energy and as Einstein said …. you can’t kill energy …. only displace it.

And I also believe that we are not Judged by a greater form … whatever name you use … for your God, Goddess, Divine for I believe that the Divine force is PURE LOVE.

Within my meditations, connections through readings in my work I have always been shown the same scenario… 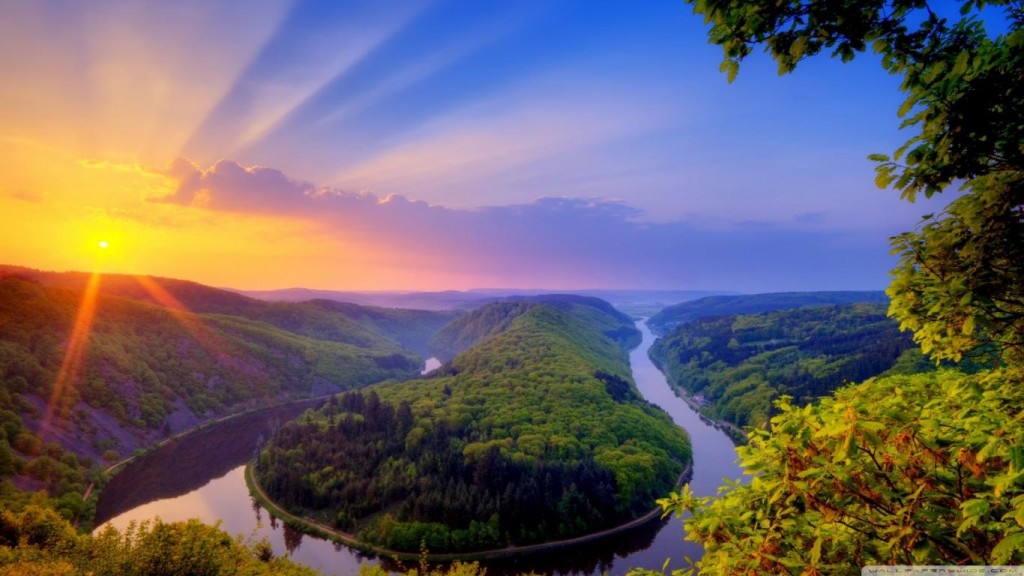 When we “cross over ” when we leave this earthly body we are surrounded, met and taken into a beautiful place of Love, as we make our transition into this beautiful place.

We are not met with JUDGEMENT!

I BELIEVE ……. I KNOW ……… that we are taken to a place of quiet and as we sit we are brought our book of life.

To  open and read through, it is YOU that will judge you………….. surrounded by love and kindness … and occasionally asked why you had made certain decisions.

And that is how I make my decisions, I always ask myself … when the great day dawns and I “explain my choices,” can I? Do I have reason behind them ?

This scenario, theory has always held strong and true with me …………….. Then last year it was confirmed.

The postman knocked on the door with a delivery … straight from Amazon … unexpected and when opened not recognised … there was no slip to say who what where it had been sent from.

NO charge was made to my bank and the book strangely titled, “The Life and Death of Billy Fingers” was put to one side, but it niggled, what a strange title, who would of sent it? 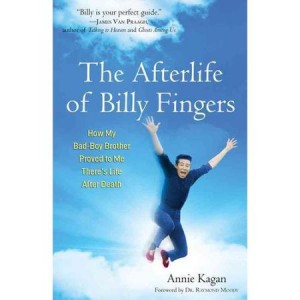 There it sat, until finally my curiosity got the better of me …………

WOW! What a story but …. the relevance of the whole book to me was the fact that as Billy describes his transition to his sister so much was the same!

But the big thing for me was how he described how he looked at his life, not like me but as a 360 cinema screen which occasionally stopped and questioned.

To me this was conformation, here is a girl the other side of the World given the same /similar scenario on how we are accepted into spirit and how WE judge ourselves.

AMAZING! So there was the reason for the mystery book .

Out of all of the outcomes of those choices that you make, each one will resonate through your world with its own vibration.

There are many times we could all have taken a different path that led you to a different outcome ……….

Things could have been better (or worse) depending on the choice that you made.

But, remember; each choice (and outcome) has its own merit and meaning.

So when forced with choice, remember You are the one that knows why you are making it.

All Will Be Well xx