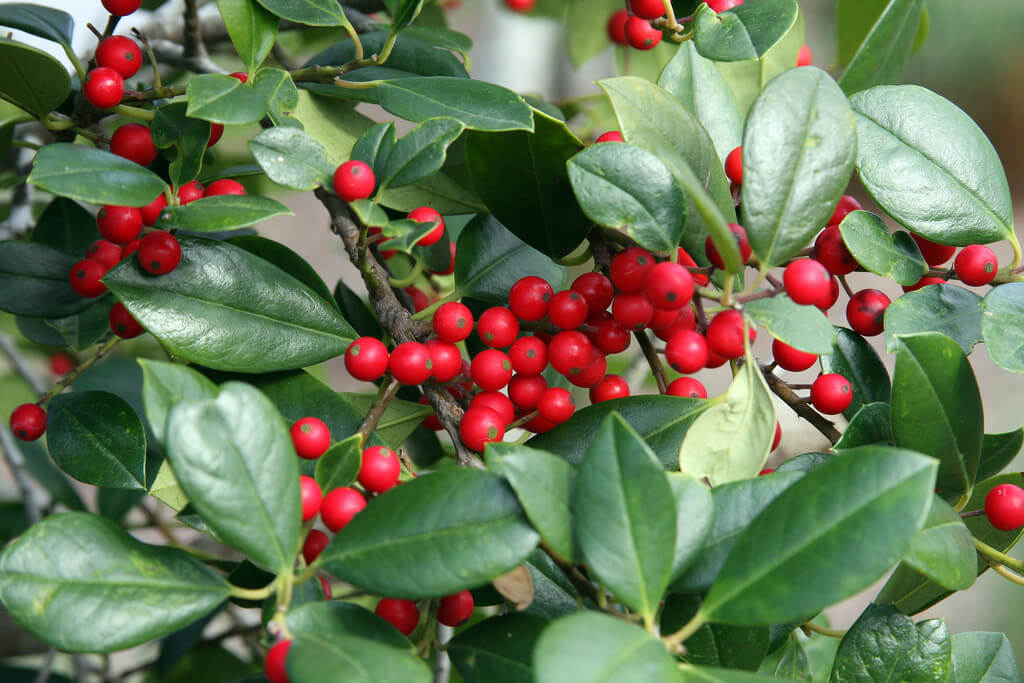 Trees were sacred to the druids. They believed that certain trees would represent the characteristics of a person, in relation to when they were born.

Holly trees have been used since ancient times to decorate the home at Yule. The tree was also used to aid healing and rest. It was also seen as a fertility symbol and associated with death and rebirth by pagans.

Holly is the whitest of woods with a fine grain, however it is a heavy and hard wood. It can be stained and so can be used for furniture and engraving. Due to the high heat at which it burns it is also considered a good fire wood.

If you were born under this Holly month you are thought to be of noble status….in terms of today you will often step up to challenges and so take on the role of a leader. You will not let situations beat you and so are often competitive and ambitious. You would rather be positive than negative in situations.