Love is all around…

Home » What's Cooking in the Cauldron » Love is all around… 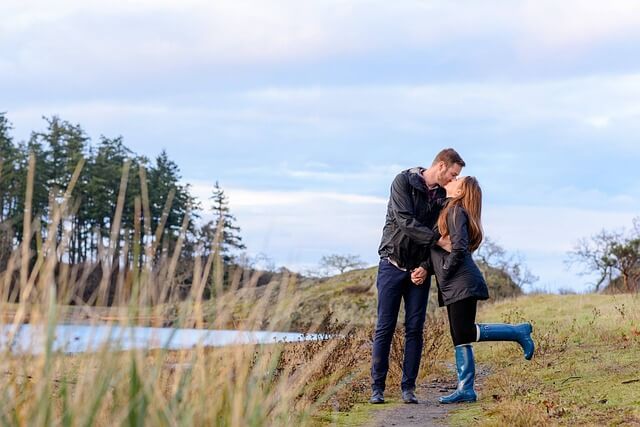 You can love or hate it but Valentine’s Day is nearly upon us. It only seems two minutes ago that Christmas was here but already the shops are beginning to decorate their widows with the colours of love!

Hearts are everywhere on cups, candles and the must have adorable teddy bear!

On this day many people will be trying to organise the perfect valentines … however there will be equally as many trying to ignore the whole commotion.

The origins of Valentine’s Day vary, however the widely accepted story is of a young priest called Valentine who was executed on 14 February 269AD.

Rome at the time was ruled by Claudius II, the emperor outlawed marriages of young citizens. This was because he felt that married men made poor soldiers. He was also a pagan and put in place strict laws dictating what Christians could do – marriage a union under God – he felt undermined the soldiers’ allegiance to Rome.

Valentine disagreed with this, believing that marriage was part of Gods greater plan and so he began to perform marriages in secret. This was until he was captured and later sentenced to death.

Over two hundred years later Rome became Christian and the Roman Church steadily began to eradicate pagan festivals. One being a fertility ritual which was held in February.

In its place Saint Valentine’s Day on the 14th February was proclaimed and is still celebrated today.

So if you are in a relationship, happily single or looking for love… just remember that as wonderful as it is to share love with those around you. It is equally as important to love yourself.