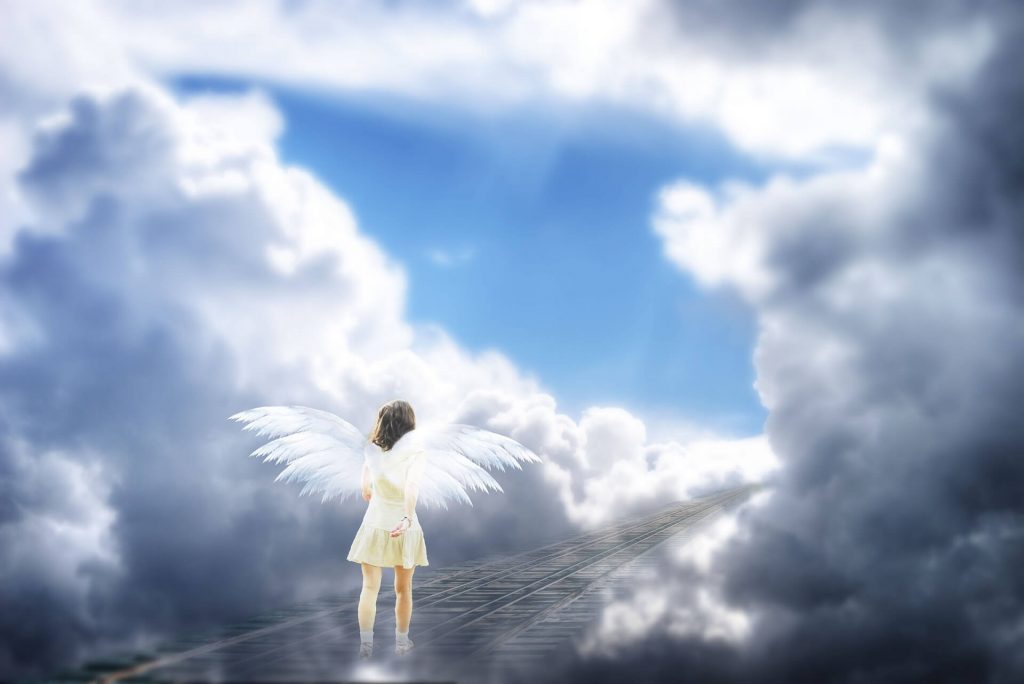 The reason that I wanted to talk about Angels is because so many angel workers worry that they cannot walk a wiccan path and work with angels
…..and indeed yes there are those who walk a wiccan path who question whether they dare call upon the angelic realms to assist their work.

The Angelic realms are there to be accessed by all and are held in a high position by those of us who honour the Goddess. They are classed as one of the highest elementals along with Dragons and Unicorns!

Those of us that work with the Goddess are even more capable of working with Angels for we are not restricted by religious dogma. We accept that there is a Goddess and a God. We believe in duality, balance, and openness. Openness to connect to the divine source and all those that also work with it in whatever shape or guise they appear.

Angels did not originate in the Christian Bible in fact only three angels are named in the Bible by name Michael, Gabriel and Raphael and yes these are important angels. Most of our knowledge of the Angels and the Angelic realms comes from the dead sea scrolls and other ancient text.

Angels belong to all mankind. They transcend all religions and appear in scriptures of the Persians, Christians, Muslims and Jews. The word angels comes from the Greek word Angelos which means messenger and this is what angels are – messengers of Divine love.

We mostly call on our Guardian angels in times of need and sorrow but there are hundreds of named angels who are waiting to work with us in specific situations. They give us guidance and protection and they serve us as agents for our personal and spiritual evolution.

Angels can have an active place in our lives because we need them to help us in our relationship with the Goddess. They can help us reach our creative potential by making our way easier and smoother,  removing obstacles for our wellbeing and happiness.

In the past there was a Universal and trusted belief in Angels but then the belief became lost for a while until it was resurrected by the Essenes who lived on the shore of the dead sea and who were responsible for writing the dead sea scrolls where most angels are mentioned.

The Essenes believed that it was necessary to harmonise, work, connect with and communicate with angels on a daily basis to achieve physical and spiritual well being. x